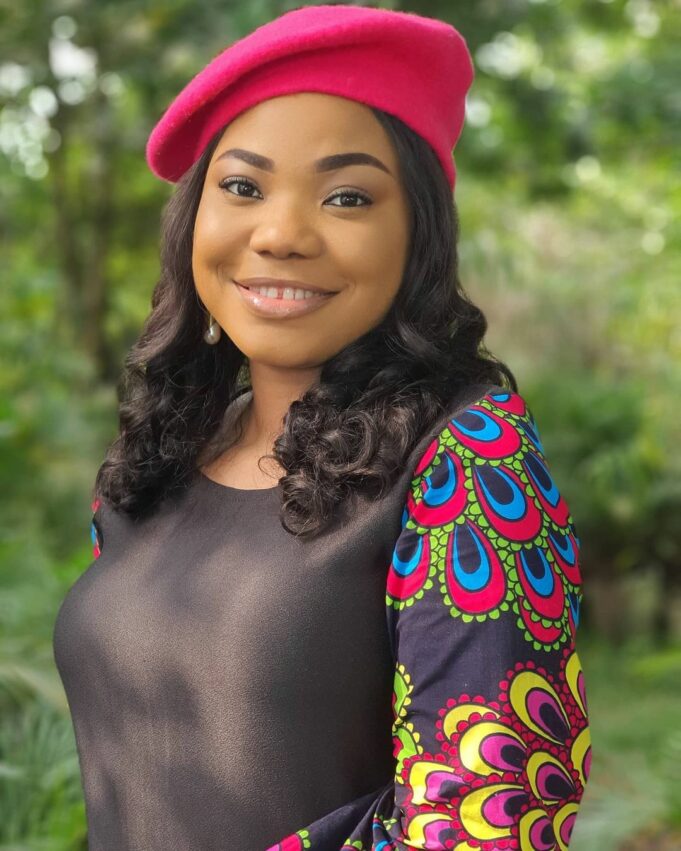 Mercy Chinwo Tells Women To Carry Themselves With Dignity, as she condemns the #Silhouettechallenge

Gospel Music Minister, Mercy Chinwo has taken to her social media page to take a stand against the viral x-rated silhouette challenge.

The Minister urged women not to follow every trend online, but instead carry themselves with dignity.

Dear women, you don’t have to follow every trend. Carry thyself with dignity, know your worth.. this is why you are different. ”

“Let your light so shine before men so that they may see your good works (Lifestyle, character) and glorify your father in heaven. #ISTANDAGAINSTSILHOUTTECHALLENGE

Stop imitating the ideals and opinions of the culture around you, but be inwardly transformed by the Holy Spirit through a total reformation of how you think. This will empower you to discern God’s will as you live a beautiful life, satisfying and perfect in his eyes.
Romans 12:2.”

“Onyedikagi” is a ballad rendered in English, Yoruba and Igbo over a grand Orchestral instrumental. The song sees the two songstresses flex their vocal prowess and the result is a deep heartfelt worship experience.

Released from the stable of EeZee Conceptz Global,the video was directed by Avalon Okpe.

“Eze” is a Contemporary Worship single with spirit-filled lyrics. Sung in English and Eastern Nigerian dialect, the song exalts God’s supremacy, while also calling on everyone to worship the true and living God.

Mercy Chinwo and Preye Odede express their love for God, pouring adulation on His majestic name while acknowledging his supremacy and reign.

Mercy Chinwo released her sophomore album “Satisfied” in July of 2020. You can download the album using the button below: 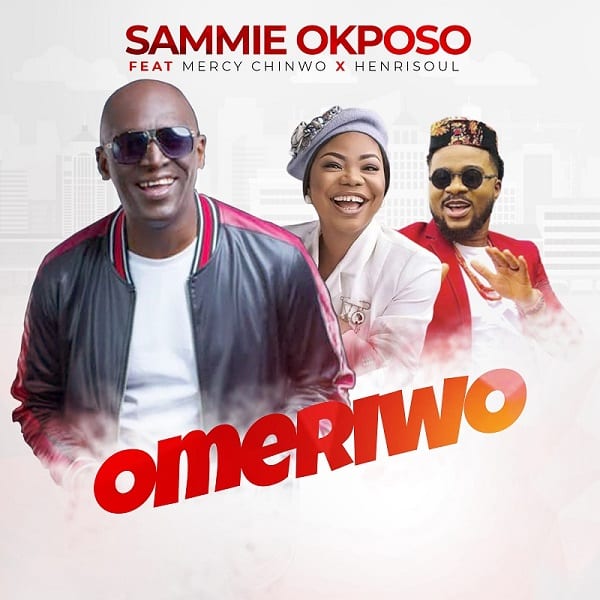 Sammie Okposo declares festivity and celebration in gratitude to God. Despite all the unprecedented events of the year 2020, especially the lockdown, brought about by the global pandemic, God remains faithful who has restored the world, restored families and nations as well. In order to make the tone and the mood of the single even merrier, Sammie Okposo enjoined the skills of Mercy Chinwo and Henrisoul. The strategic collaboration also influences the appeal of the single.

“Omeriwo” is Sammie Okposo’s 6th release for the year 2020, it follows the release of the critically acclaimed “I Thirst For You,” which received wide acceptance. Following the latest release, the iconic Gospel music minister has hinted on his forthcoming album in commemoration of the anniversary of his 25th year in the music ministry.