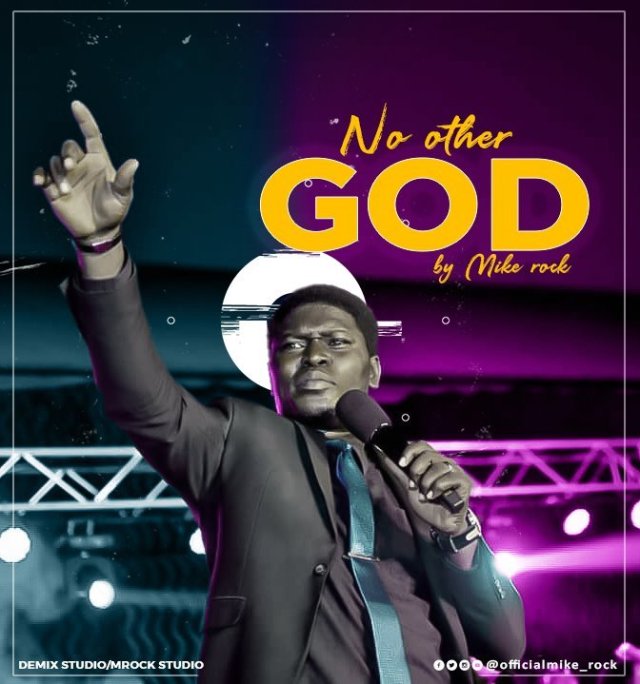 Michael El-David Idjogbe with the stage name Mike Rock hails from Okpe LGA in Delta State. He studied Petroleum Engineering at the Rivers State University. Started singing in the year 2000 at Redeemed Christian Church of God where he is currently an Assistant Pastor, Evidence of His Grace Parish, Rivers Province 7, Port Harcourt.

He has handled different singing groups, organised several concerts both in his local church and outside. He is a Music Director/Producer, Voice coach, Multi instrumentalist. He plays the bass, keyboard, guitar and saxophone.

He used to be a stammerer but God healed him through the music ministry.

His mother almost aborted him because she needed a male child at the time, but the scan result showed female. In the end she was grateful as he turned out to be a miracle male child.

Mike Rock worships with revelation and understanding. His collection of works include a previous album titled “Let it Rain“, several songs like “You’re All I Want”, etc, and coming out with a single, “No Other God“. His draws inspiration from the following mentors: Travis Greene, Maverick City Music, Hillsong, Bethel Music, Nathaniel Bassey, Dunsin Oyekan, Eben, Frank Edwards, etc.

He is married to a beautiful wife, Folake El-David, and they’re blessed with three amazing kids.

MUSIC VIDEO: Dupsy Oyeneyin – Jesus No One Like You 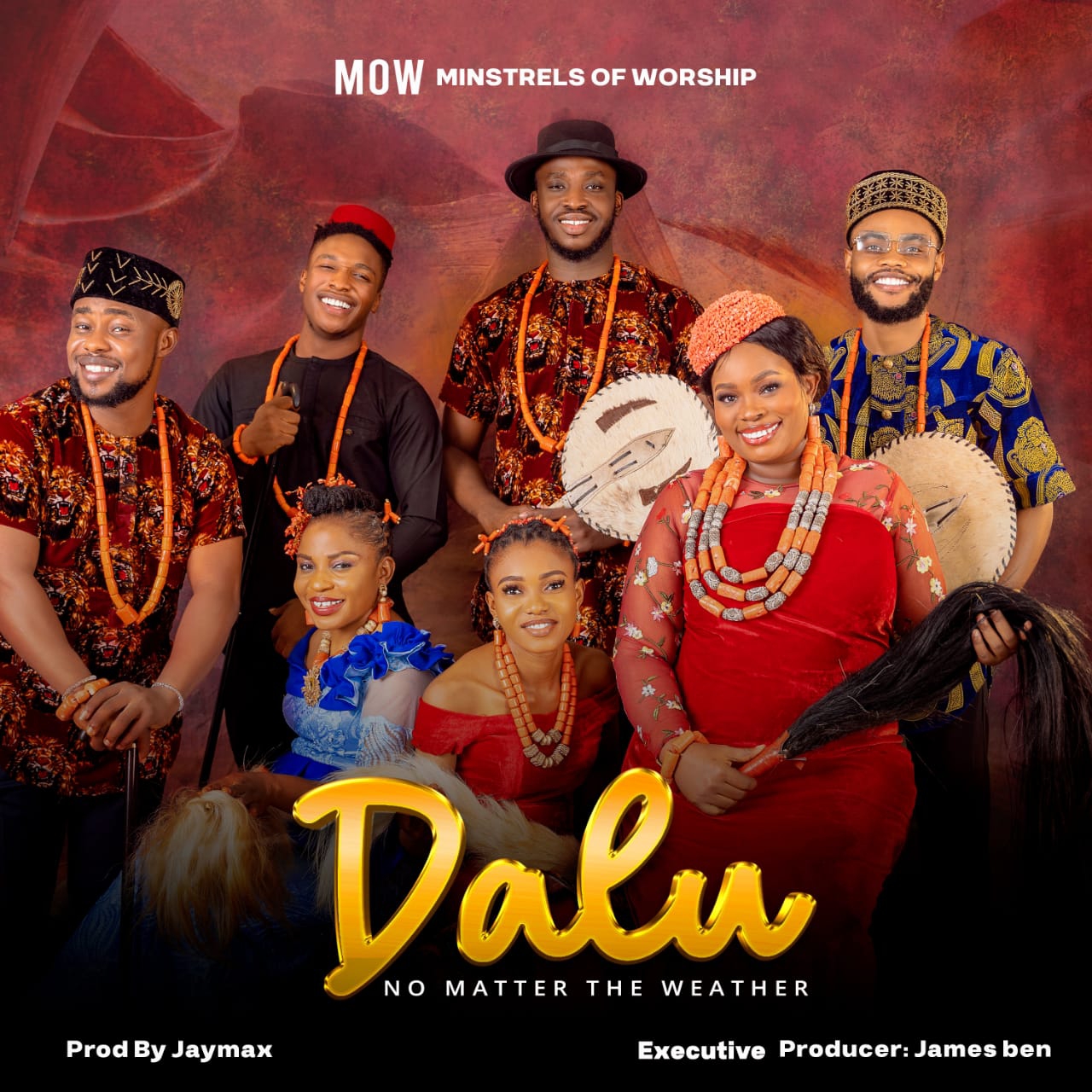 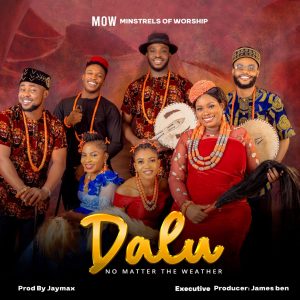 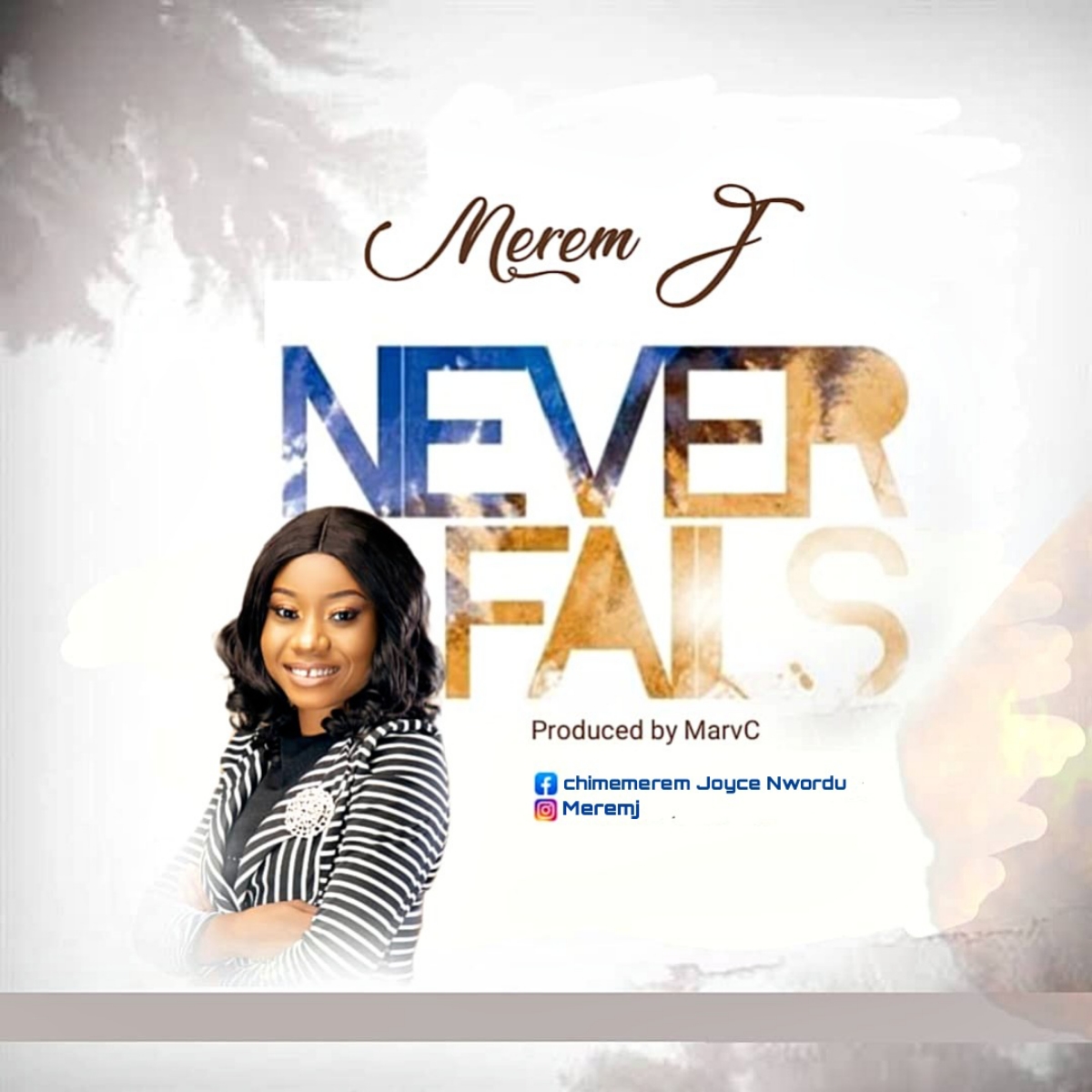 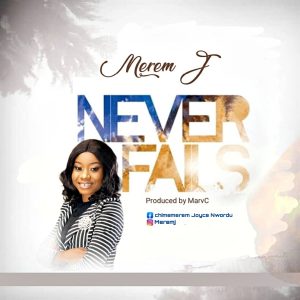 “Never Fails” by one of portharcourt talented singer MEREMJ is a song that reminds us that God has never failed anyone who anchors and trust in him, and he isn’t about to start with you!

No matter what happens Be rest assured that God can never fail you. 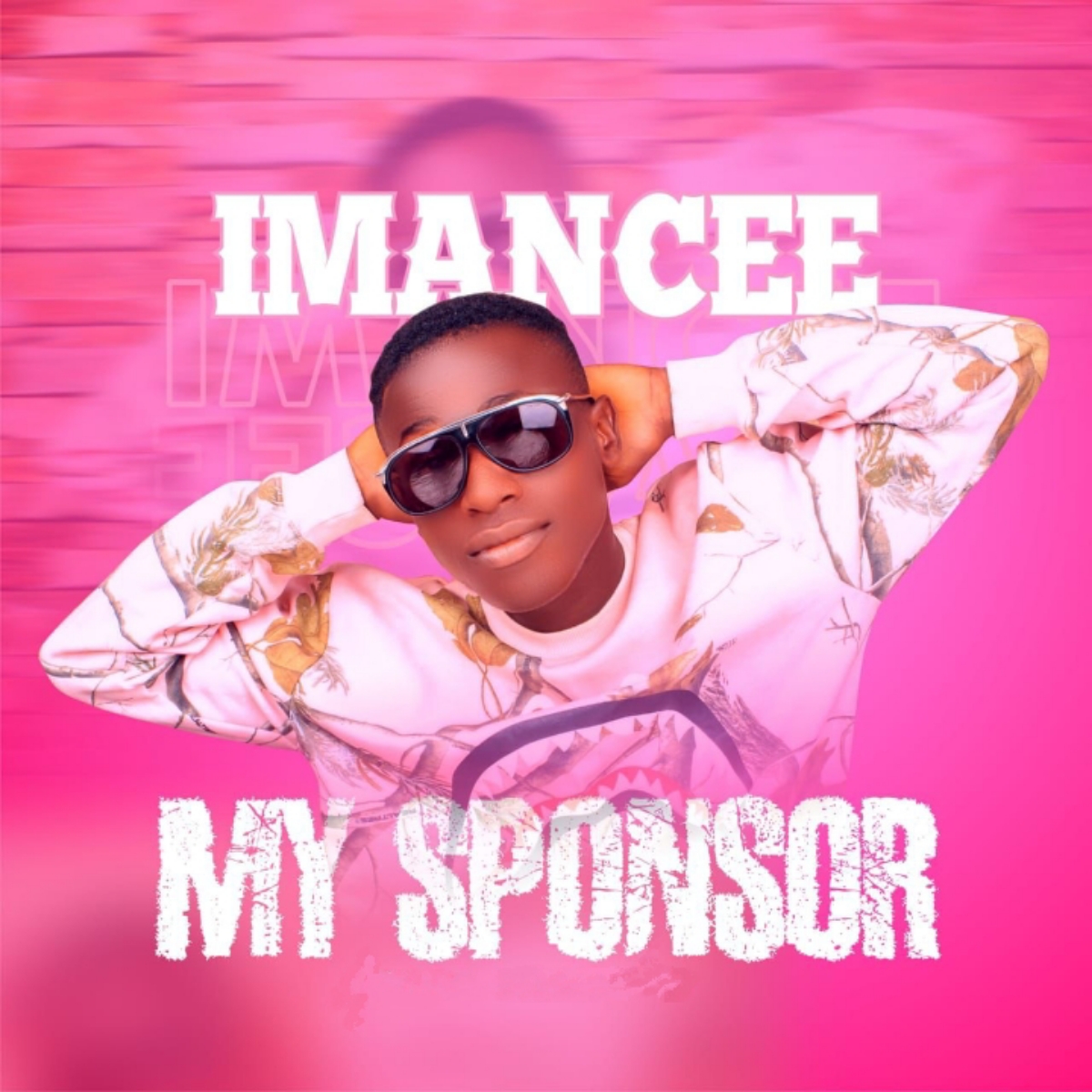 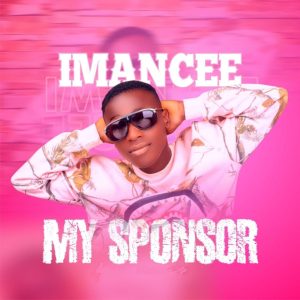 Imancee finally drops his long anticipated Single which he titled “My Sponsor“.

Josh Tutu – This Too Will End In Praise (Official Video)