After the release of the single “The Creator” the Cameroonian born and South African-based Gospel Reggae artist,  Samuel Suh has released his first official EP titled “Victory” and the visuals for the first single “Rivers”.
The EP “Victory” features 6 amazing tracks with soulful melodies including the singles “Rivers,” the EP title-track “Victory”. Also includes faith-filled messages,  joyful and uplifting songs like “Root of David” and “Like Eagles”  featuring multi-talented songstress T-Phoenix. A chilled ballad “One Word” and a worship tune “By Name”. 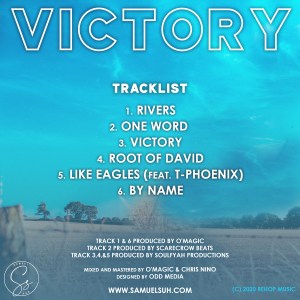 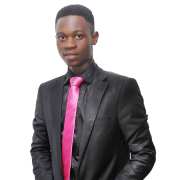 DOWNLOAD MUSIC: Victor Nege – Where I for Dey Ft. Kiri

DOWNLOAD MUSIC: Victor Nege – Where I for Dey Ft. Kiri 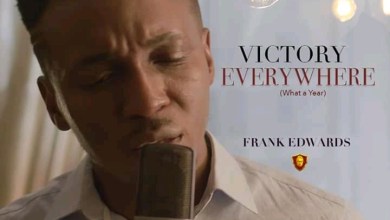