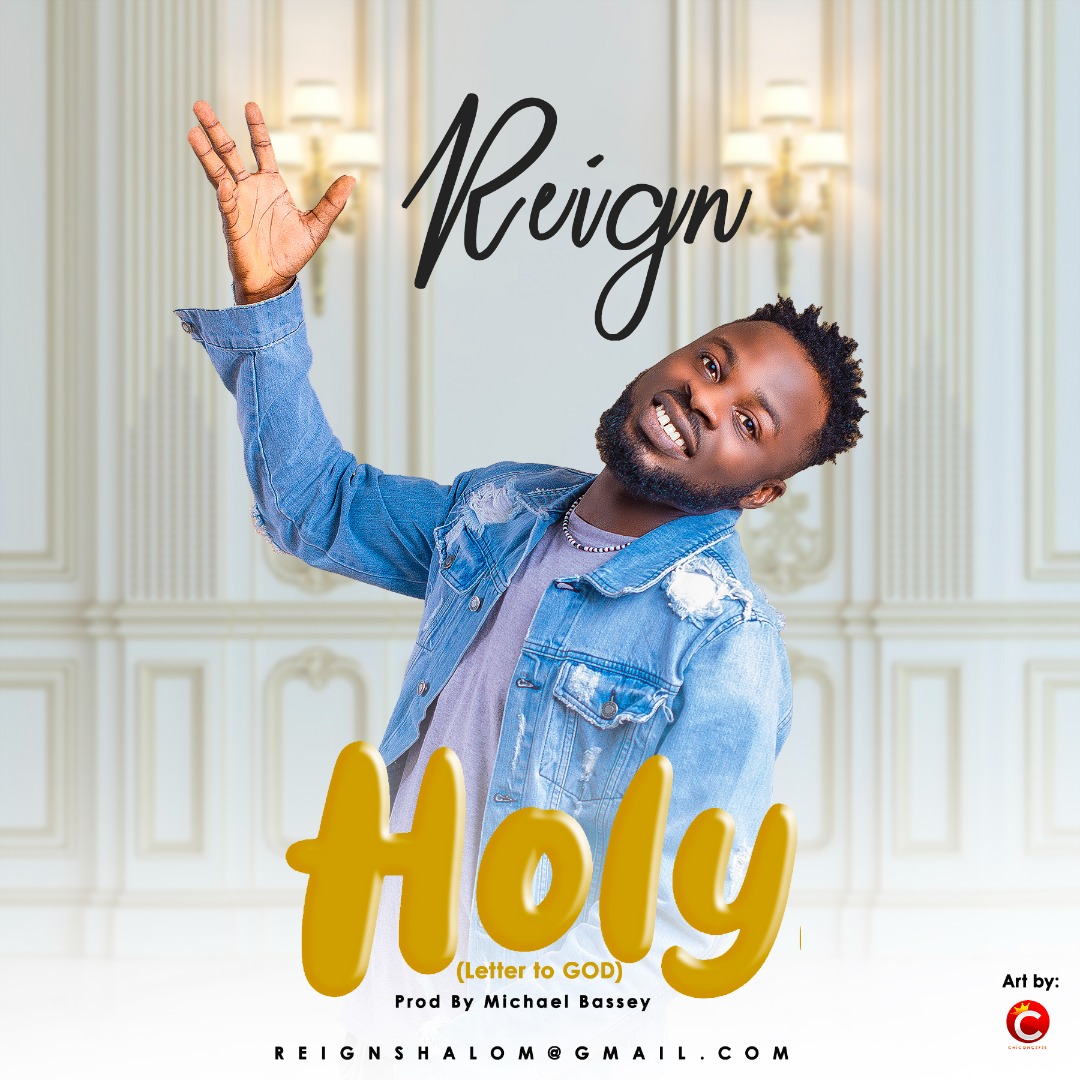 Holy (Letter To God) is his first single of the year and it is a remarkable song with beautiful harmonies and simple instrumentation helmed by talented music producer Michael Bassey who also engineered the tune. Reign wrote and composed the song.

Related Topics:
Up Next

How Digital Gold is creating a universal platform for wealth creation, fluid & easy Transactions through its Value Exchange Platform (VEP) 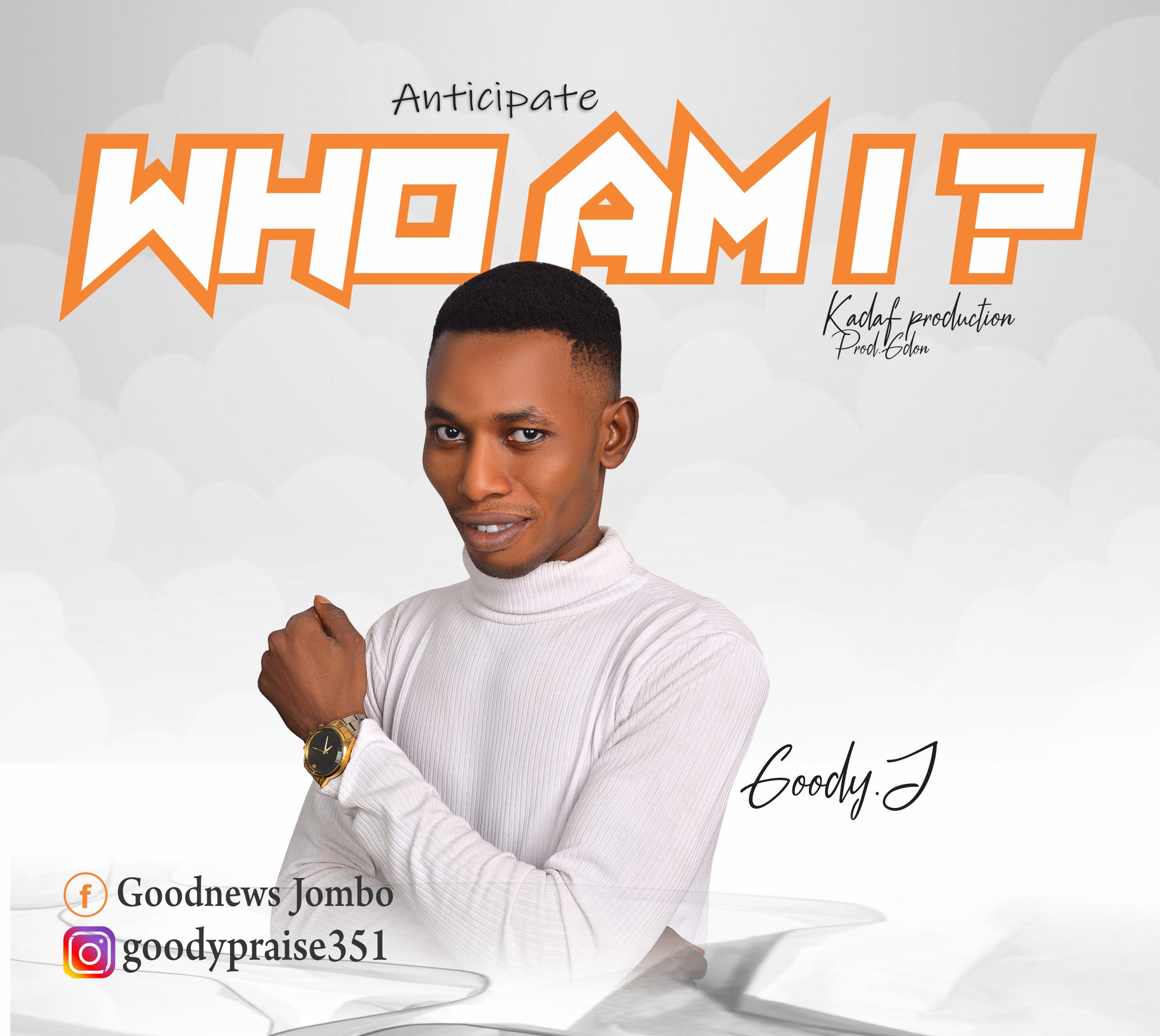 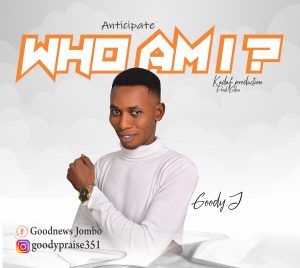 END_OF_DOCUMENT_TOKEN_TO_BE_REPLACED

“Being a lawyer is not merely a vocation. It is a public trust, and each of us has an obligation to give back to our communities”, this is a popular saying by Janet Reno the famous American Lawyer. Attorney Prince Uche Nwakanma has demonstrated over the years that he is a worthy ambassador of Successful Lawyers of African dependents in The United State of America.

Prince Uche Nwakanma attended the University of Houston-Downtown and graduated with a Bachelor of Science Degree in Biology in 1999 as his first degree. He was inspired and had every reason to study medicine but for the love of Law he decided to go to law school. He attended Thurgood Marshall
School of Law from 1999-2002 where he came out in flying colors even with the switch from sciences to law, he excels in all his papers. He was licensed to practice Law by The Supreme Court of Kansas, Federal Court for the Southern District of Texas in 2003. Attorney Nwakanma was also licensed to practice law by the 5th Court of Appeals and other Federal courts around US.

The various contributions of Attorney Prince Nwakanma did not go unnoticed in USA as he was voted among top 50 Black lawyer in USA and received several awards. He represented over 6, 000 clients in all areas of federal law.

Attorney Nwakanma was very successful as a lawyer and later when he ventured into business, he owned and managed several successful multi million dollar businesses in USA, his brilliance caught the attention of the former President of USA, President George W. Bush as he was at his tenure appointed a member of the president’s Business Advisory members for Texas. This was published in The Wall Street Journal.

Attorney Nwakanma and his wife Stella were also honoured and were invited to attend the President’s dinner at the White House by Presidents George W Bush and President Barrack Obama.

Attorney Nwakanma is a devoted Christian and a lover of humanity, who experienced God’s favours in his life.

He trusts in God’s power to save, bless, and forgive sins. He loves God and God has given him several second opportunities in his life, he took the bold step of bowing out of legal practice to focus on being a full time business man, philanthropist and evangelist. 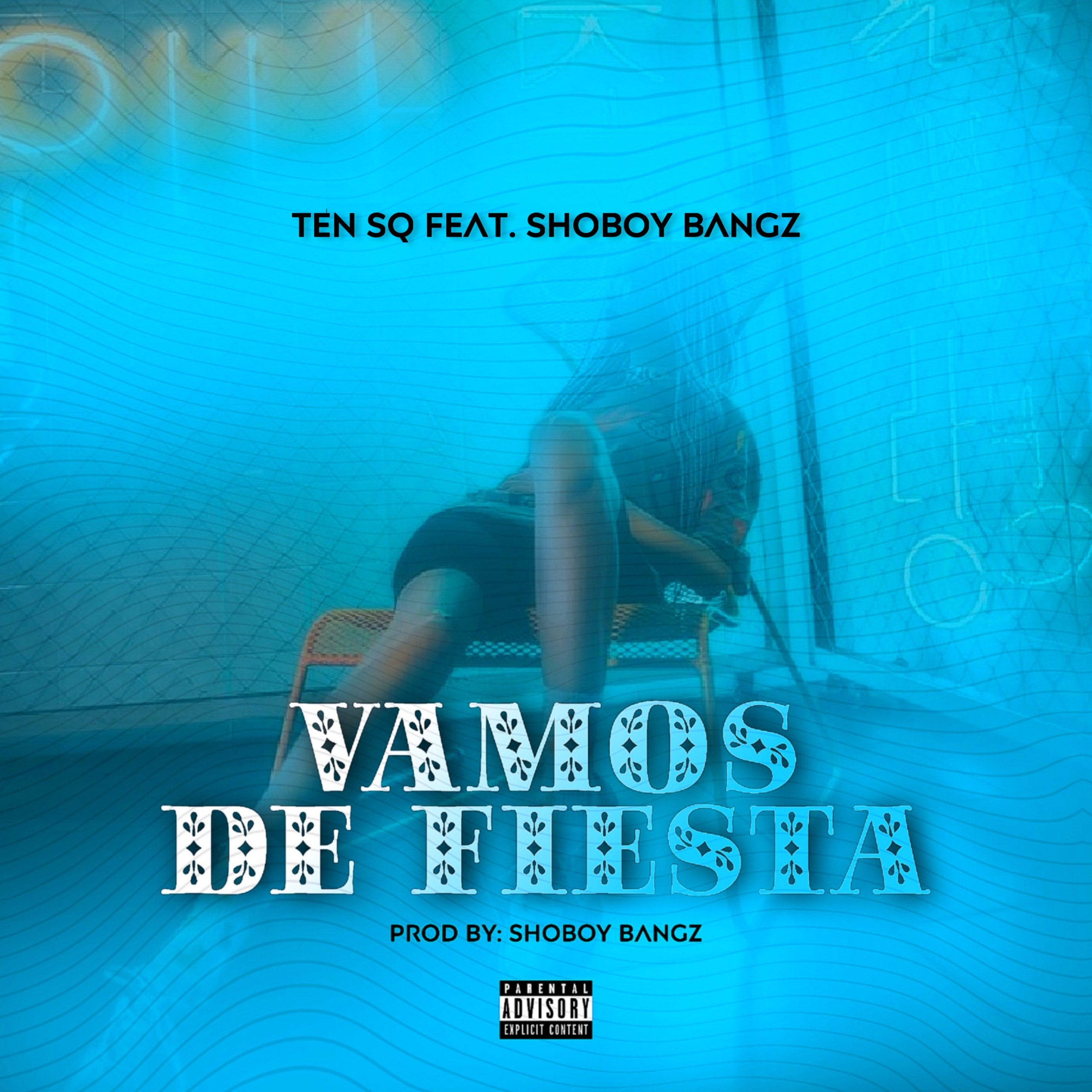 Eventually, if you are indeed a lover of good and decent music then you should include this interesting and outstanding song to your music collection.

Ready Now, Stream, Listen And Enjoy The New Tune Ready For You On Our Website Dsibile.Com