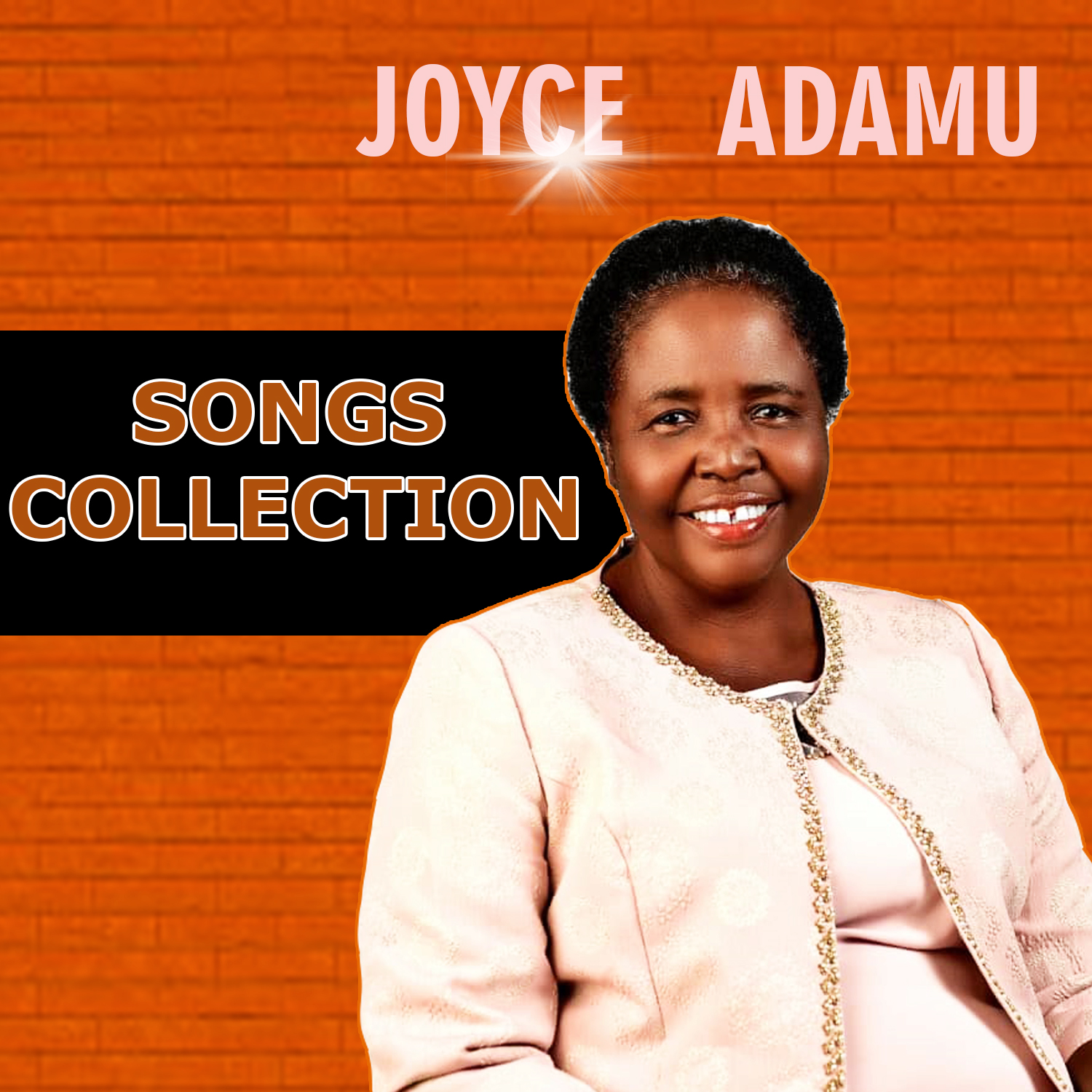 Mrs Rimamtari Joyce Adamu who has been a mother, mentor, teacher and guidance to so many young upcoming music ministers in the music ministry and otherwise with six(6) heavy album projects to her credit since her successful flow into the gospel music ministry. To her credit she has released albums such as The Holy Spirit, Is Still Moving, Saerimam, Thank you Lord, The Only Way & Nde Ki Tabe.

This Collection is one you would need to add to your playlist as it includes powerful songs to keep you spiritually abreast. 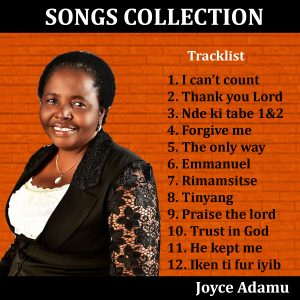 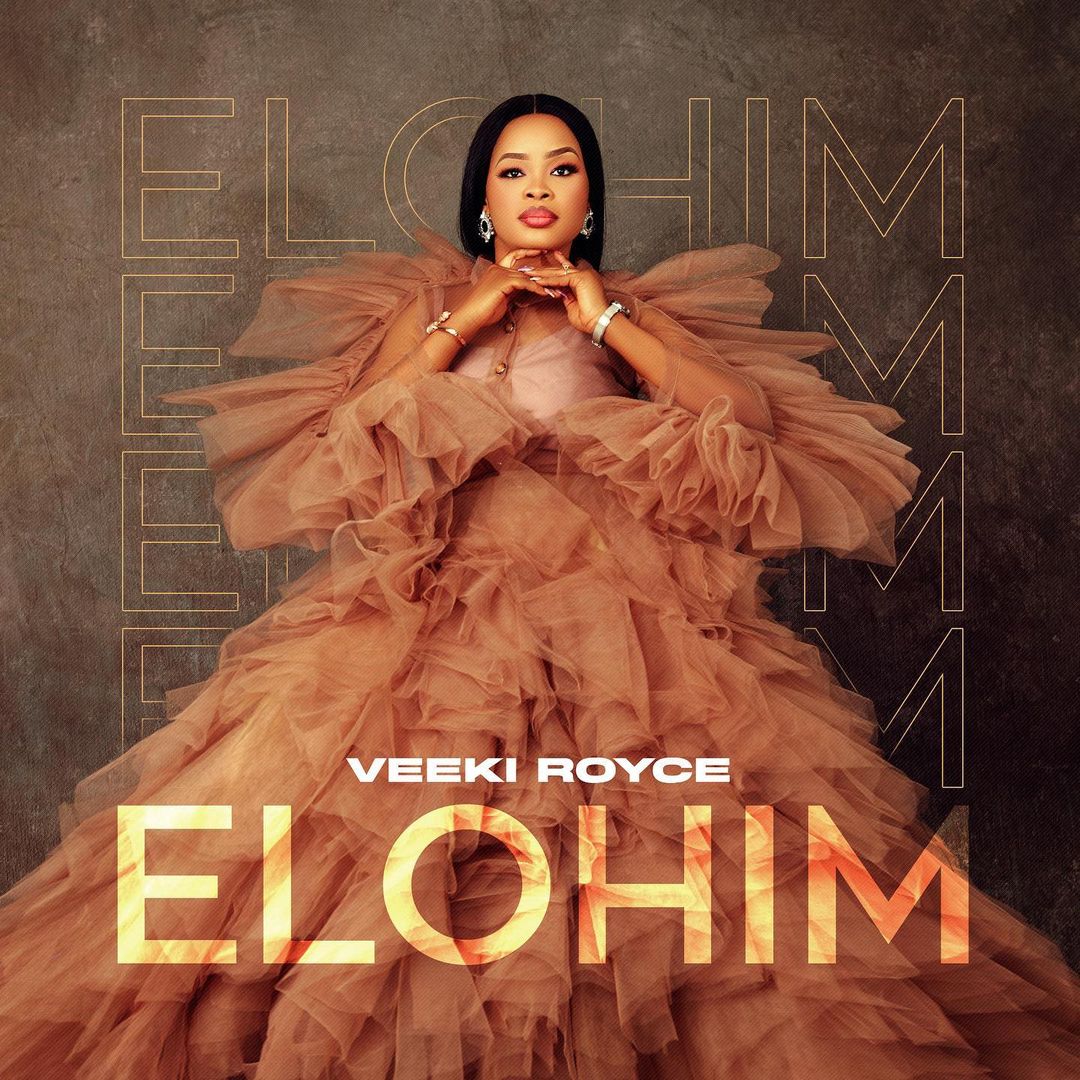 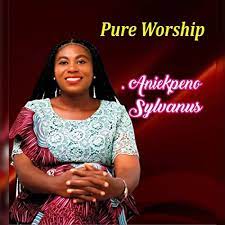 Nigerian music minister “ANIEKPENO SYLVANUS UDO” ABUJA Based has released a new Album titled “PURE WORSHIP” a song birthed out of the bowels of the Holy spirit. “PURE WORSHIP” comes with the eternal message of God being our first love, and our responsibility to render due worship to Him all the days of our life unto eternity. this songs will bring healing to your soul and body as you journey with  it’s sound to God’s presence. 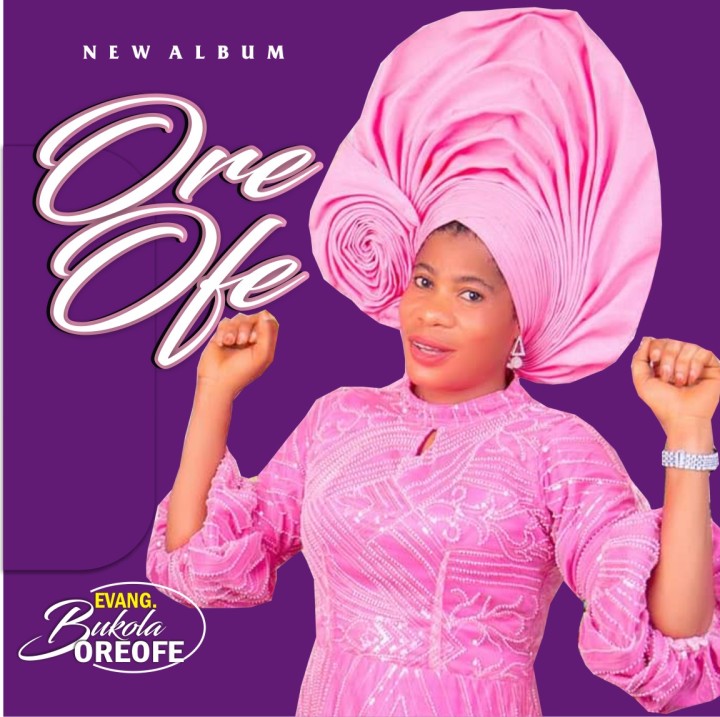 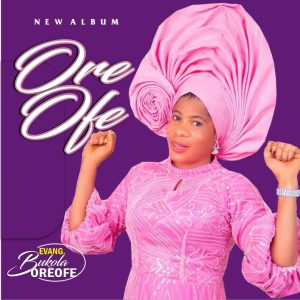 Her songs are always rich and great from her heart, formed by her gratitude to God Almighty over the years for his wonderfulness over her life, family, and loved ones.

She said, she was inspired through the Holy Spirit to compile all this great tracks together to form an Album “ORE OFE (Grace)”, and all this 6Tracks has different inspirations, but all are talking about the power of Jesus Christ as well as strengthening people’s faith in God to believe in God and have a right standing with God so when they mention the name Jesus Christ in times of trouble He will answer, the name of Jesus Christ is greater and stronger than any other name.

MY TESTIMONY:
After being in state of coma for two weeks at hospital, medical could not solve the problem and Jesus restored me back to life. I have made a vow to use the rest of my life for soul winning and charity.