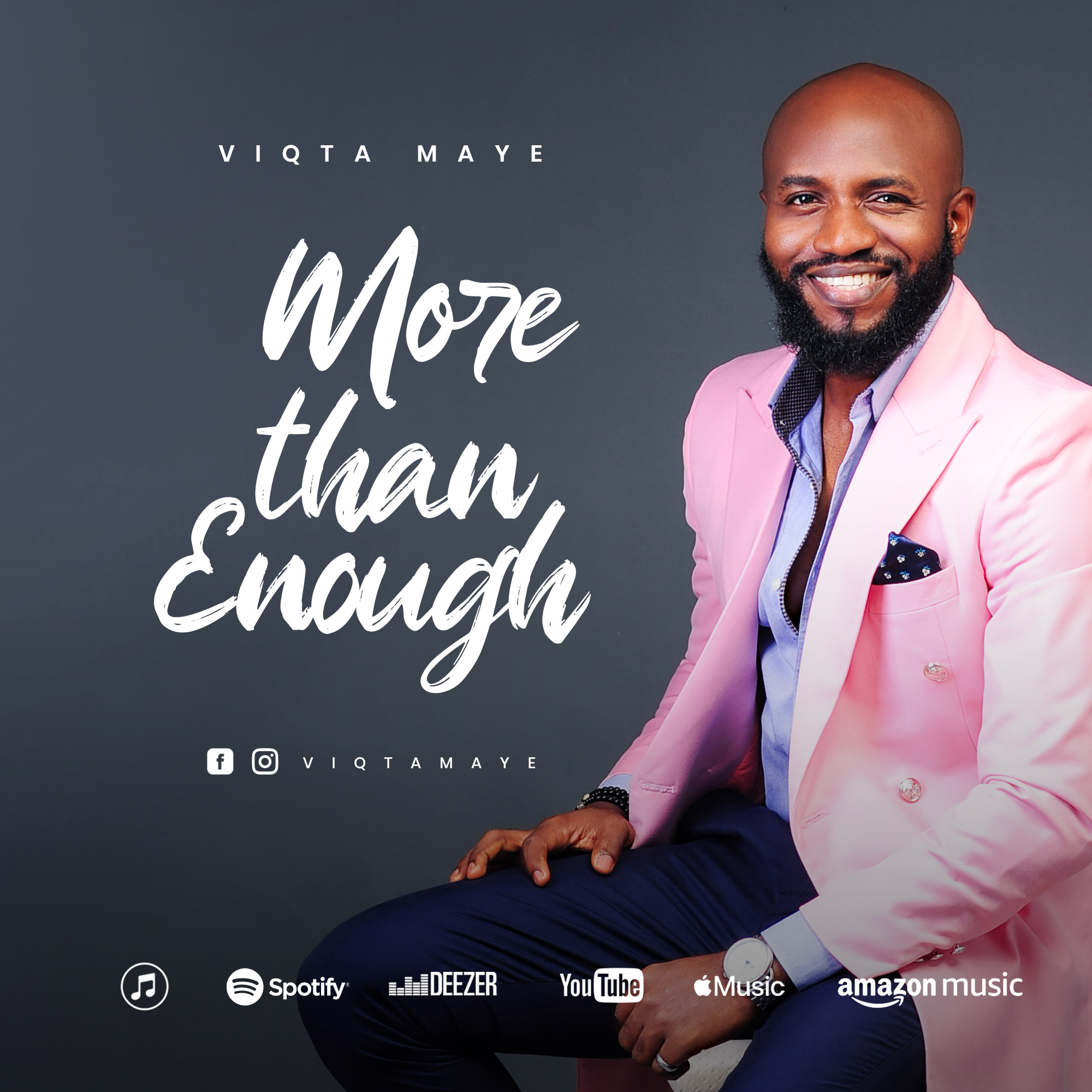 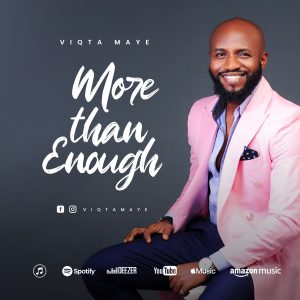 An American Based Nigerian Gospel Minister, Viqta Maye comes through with, yet another soul lifting worship song titled “More Than Enough.”

This song “More Than Enough” is an amazing song that will surely be worth a place in your playlist if you are a lover of good music.

According to Viqta Maye, More Than Enough is a song of gratitude inspired by God through the Holy Spirit, filled with the message of the call of God into His wonderful light. As 1Peter 2:9 puts it “But ye are a chosen generation, a royal priesthood, a holy nation, a peculiar people; that ye should shew forth the praises of him who hath called you out of darkness into his marvelous light…”

As the song title implies, it is a project put together to remind believers and all about God’s goodness, love and guidance and prompts the worshipper to show gratitude.

Listen to “More Than Enough” below;

You have called me from the darkness

to Your light, Your holy light

You have shown me so much love

so much love more than I deserve

You direct me the way to go oh oh

There’s so much to be grateful for

We cannot thank You enough

What shall I render

What shall I render

For all of Your goodness on me 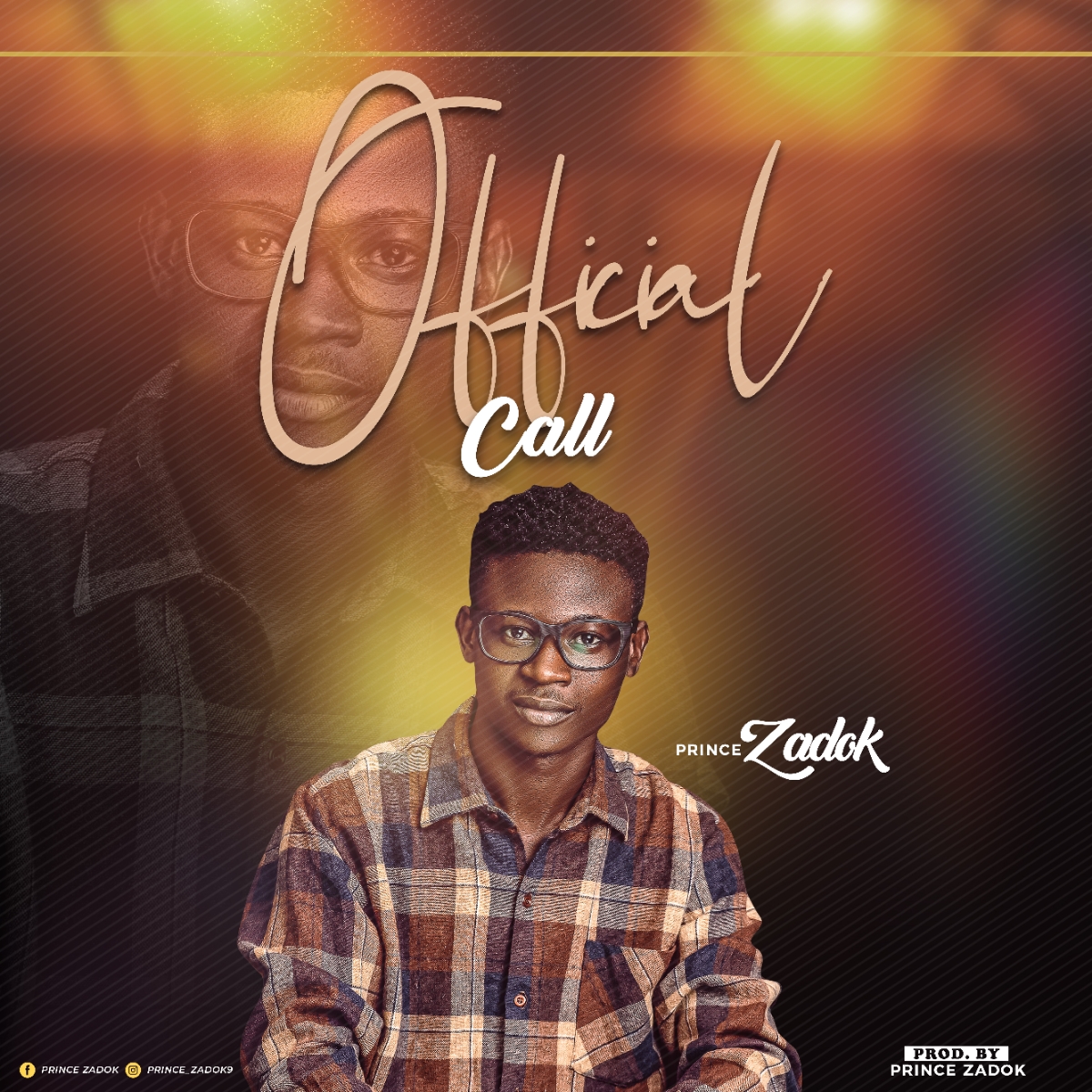 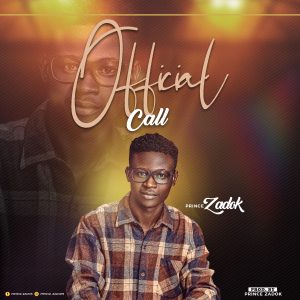 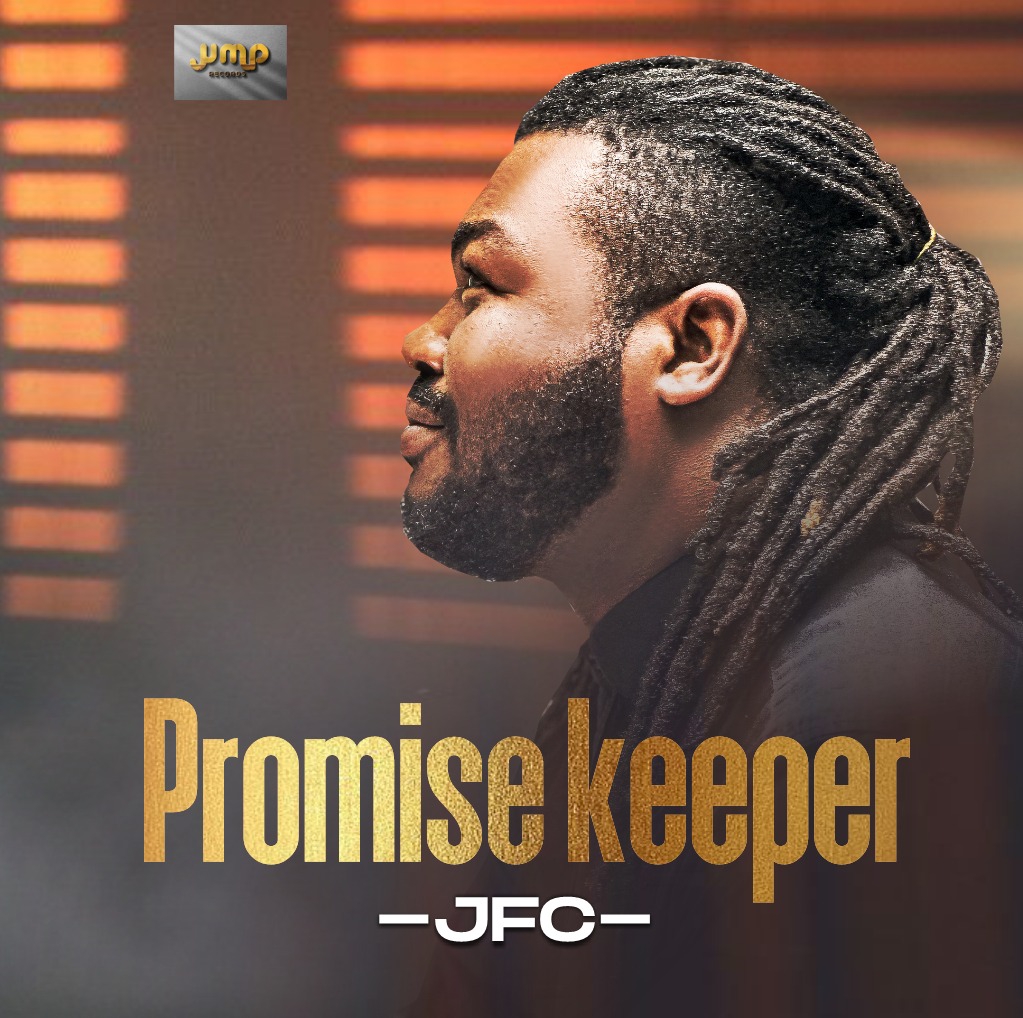 JFC (Just For Christ) born Felix Okorodudu is a Singer, songwriter, Producer, multi instrumentalist and Record Label Executive is known for his electrifying Guitar sounds and has worked with multiple award winning Artists and Producers,Most Recently has been on touring and with the Multiple award winning International Artist SInach.

JFC released his debut Album in 2013 titled Rock of ages and a second album in 2016 titled BAD(Blessed Annointed Divine).
Currently working on several projects with Producers and Artists.

JFC hosted The maiden edition of his Live in concert Tagged THRONES AND SCEPTERS the prestigious LAGOS ORIENTAL HOTEL which was a huge succes and featured other seasoned anointed ministers of God.

In 2022 he started his record Label Jump Records which has been a hub of young creative gospel artist you want to watch out for.

This song Promise keeper by JFC is a declaration of Trust and dependency on every word ever spoken and promised to us by God! He will never let His word fail he Keeps, Secures and Defends His Promises PROMISE KEEPER!
Stream,Share and be Blessed 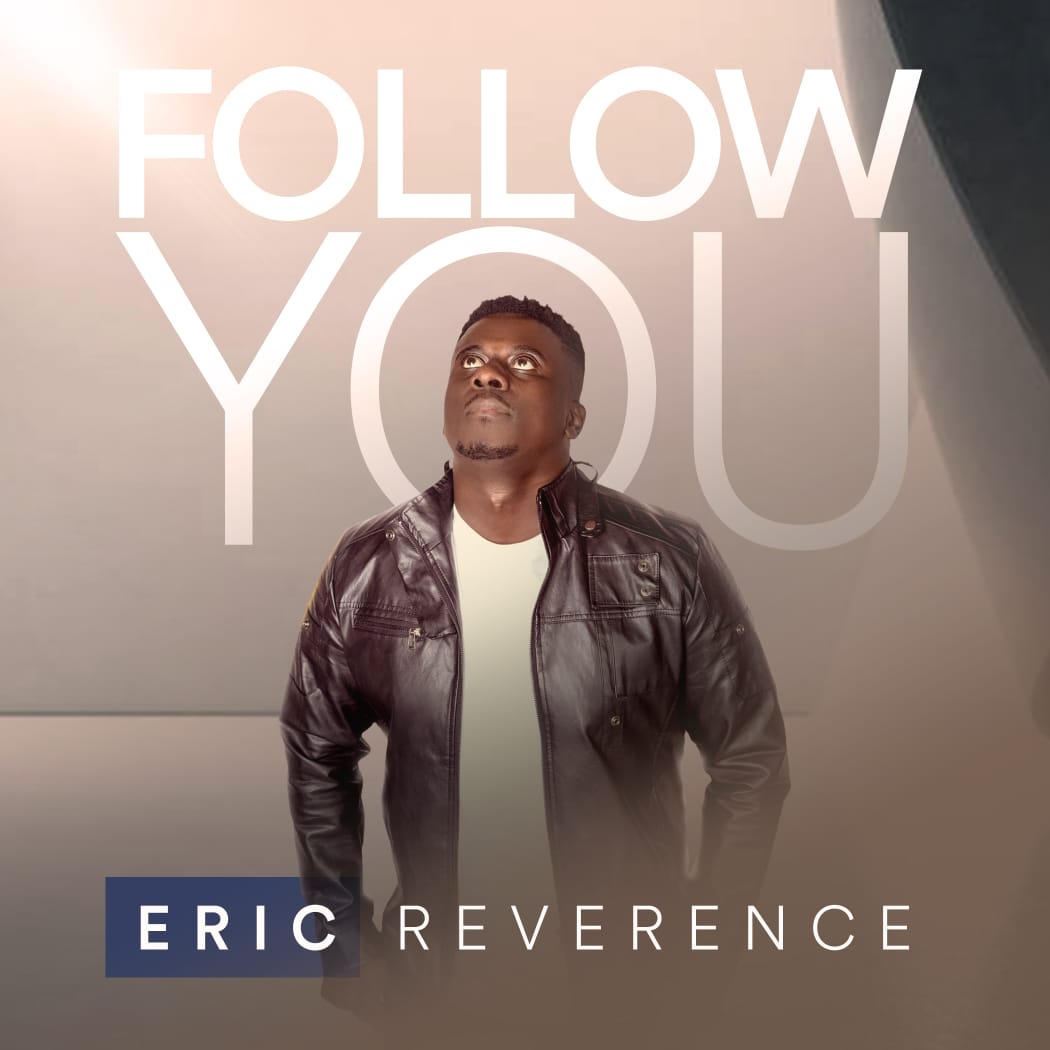 “FOLLOW YOU” is a heartfelt personal declaration of true worship, written by a worship leader to resource the world of church worship.

With a simple structure and easy to
learn lyrics, it offers an uncomplicated way for anybody to connect with God by declaring
his grace, faithfulness, mercies and always being there for us.

Psalm 16:8 (NLT) I know the LORD is always with me. I will not be shaken, for he is right beside me.

A song of commitment, devotion and appreciation to God as the new year begins.

Eric said “with everything I have been through in life, all the pain and struggles, God has always been there for me and never forsaken me, so how could I not follow him? For anyone listening to this song, I want you to know that it is such a joy to follow God because he will never let you down and you will live a life of peace and fulfilment”

Released on Friday January 20th across all digital platforms “Follow You ” is the latest song to
be released by worship leader, Singer Songwriter and UK Christian artist, Eric Reverence. An unwavering passion for worship is without a doubt the main driving force behind Eric, who is also the founder of Spontaneous Worship, and this single marks the next step in that journey.

ABOUT ARTISTE
Eric Reverence is a UK based Recording Artiste, Worship Leader, Evangelist, Multiple award-winning Singer Song writer, Evangelist, Event Organiser and a pioneer of Kingdom works and Networking. He is the Co-founder of The Music and Media Platform Awards (TMMP), founder of Spontaneous Worship, founder of Pakistan Project and is a Youth Ambassador in the UK. Eric’s heart and passion is to spread the Gospel and love of God through his music, produce songs for everyone needs, charitable works, create platforms for upcoming artists and musicians, empower and build others especially young people with their creative gifts.

Eric’s career started off in 2010 with a first single ‘I Give You My All’ which touched many lives and was aired on national and international Christian radio stations and TV networks,his rise to success landed him a record label deal with Nine Fruits Record where he released his single ‘I Believe‘ and received major recognition including appearing on MOBO Awards article, StepFwd Christian Charts and many international articles. Eric became a Partner and Patron of Countrystyle Community Tourism Network/Villages where he worked with Diana McIntyre-Pike (President/Founder & Community Tourism Consultant) to develop the Christian Tourism Market in the Caribbean.

In early 2020, Eric organised a successful global charity project called ‘The Believe Song‘ which involved over 60 musical artists and musicians across the globe and raised funds for countries who were affected heavily by Covid 19. Eric worked with Great Commission Society (GCS), Visions TV Online and South African International Artist and Producer, J Ross to complete the project. In May 2020, Eric became the Co-founder of TMMP Awards and hosted their first event virtually in 2021 which had Grammy and Dove award winners Jonathan McReynolds and Sinach perform at the event. The event was highly successful.