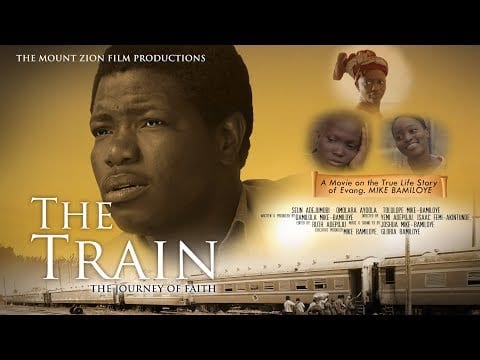 Most Recent Nigerian Christian movie, ‘The Train‘ by Mount Zion Film Production hits one million views on YouTube after its outstanding  premiere on May 3, 2020.

‘The Train‘  featuring characters like Seun Adejumobi, Omolara Ayoola, Tolulope Mike-Bamiloye and many other members of his drama ministry, followed the release of one of its popular movie, ‘Abejoye Season 3′ last year December 2019.

Written and produced by Damilola Mike Bamiloye and directed by Yemi Adepoju and Isaac Femi-Akintunde; The Christian movie is the biographical epic of widely known Nigerian televangelist, Evangelist Mike Bamiloye about his journey of faith.

Mike Bamiloye is a Nigerian film actor, dramatist, producer and director. He is an evangelist and founder and president of Mount Zion Drama Ministry and Mount Zion Television.

He is married to Gloria Bamiloye, with children (Damilola, Joshua and Darasimi Mike-Bamiloye). 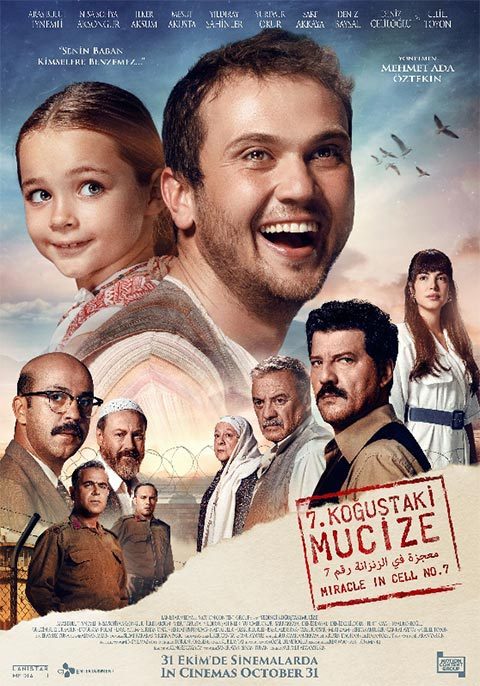 Here is the Turkish version of an inspirational Mp4 movie Miracle In Cell No 7 that would train the mind.

This Movie for free download Talks about A story of love between a mentally-ill father who was wrongly accused of murder and his lovely six years old daughter.

Miracle in Cell No 7 2019 Movie Download – A story of love between a mentally-ill father who was wrongly accused of murder and his lovely six years old daughter. The prison would be their home. Based on 2013 Korean movie “Miracle in cell No. 7”. 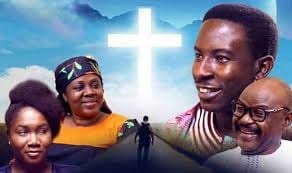 Josh Tutu – This Too Will End In Praise (Official Video)